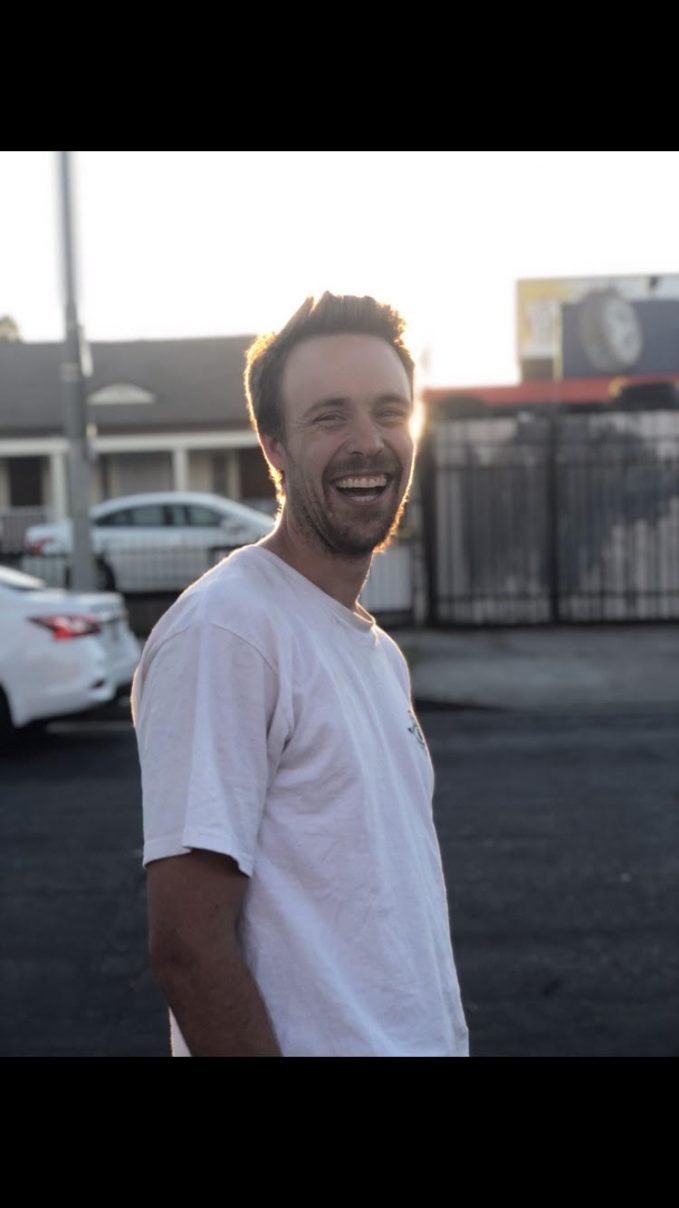 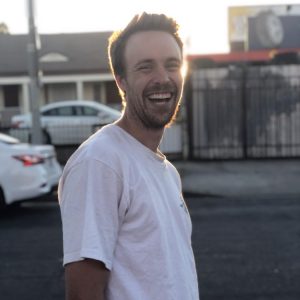 Wil Douglas aka ManikWil has been a huge influence and participant in the Seattle Skateboarding scene for more than a decade now. His steady camera hand and ability to shine a light on the most iconic riders in the Northwest has propelled him to where he is today. Multiple skate films under his belt and a career in videography. We were lucky to be able to sit down and have a quick chat with him and here’s what he has been up to!

To kick things off, how do you feel about the current Seattle skate scene?

It’s different here now. Things change and that’s life but goddamn growing up here was so epic. That molded me into who I am now. The scene in Seattle just needs to keep the traditions alive and get back to that kind of feeling Seattle had a 10 years ago or more. Seattle’s scene needs its people to push it for the Culture. 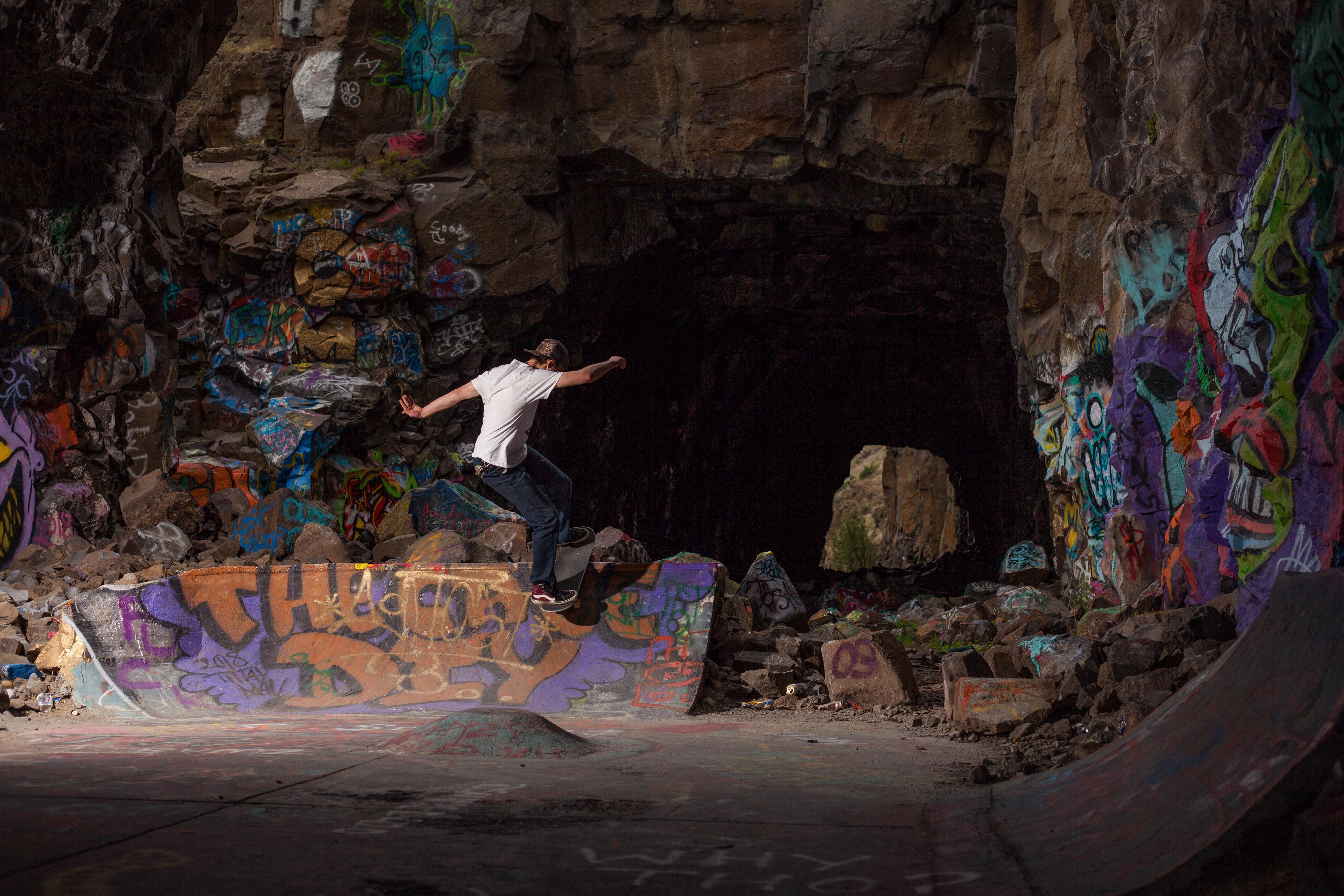 I know you were a part of arguably, the most prolific period for skateboarding in the northwest. Looking back on those days, what do you remember most and miss the most?

Manik and Goods is what I miss the most. I can’t thank those guys enough for being down for me. What I remember the most is how frequent events, contests, art shows, and demos all were, that was a sick era. It really felt like something was going on all the time. 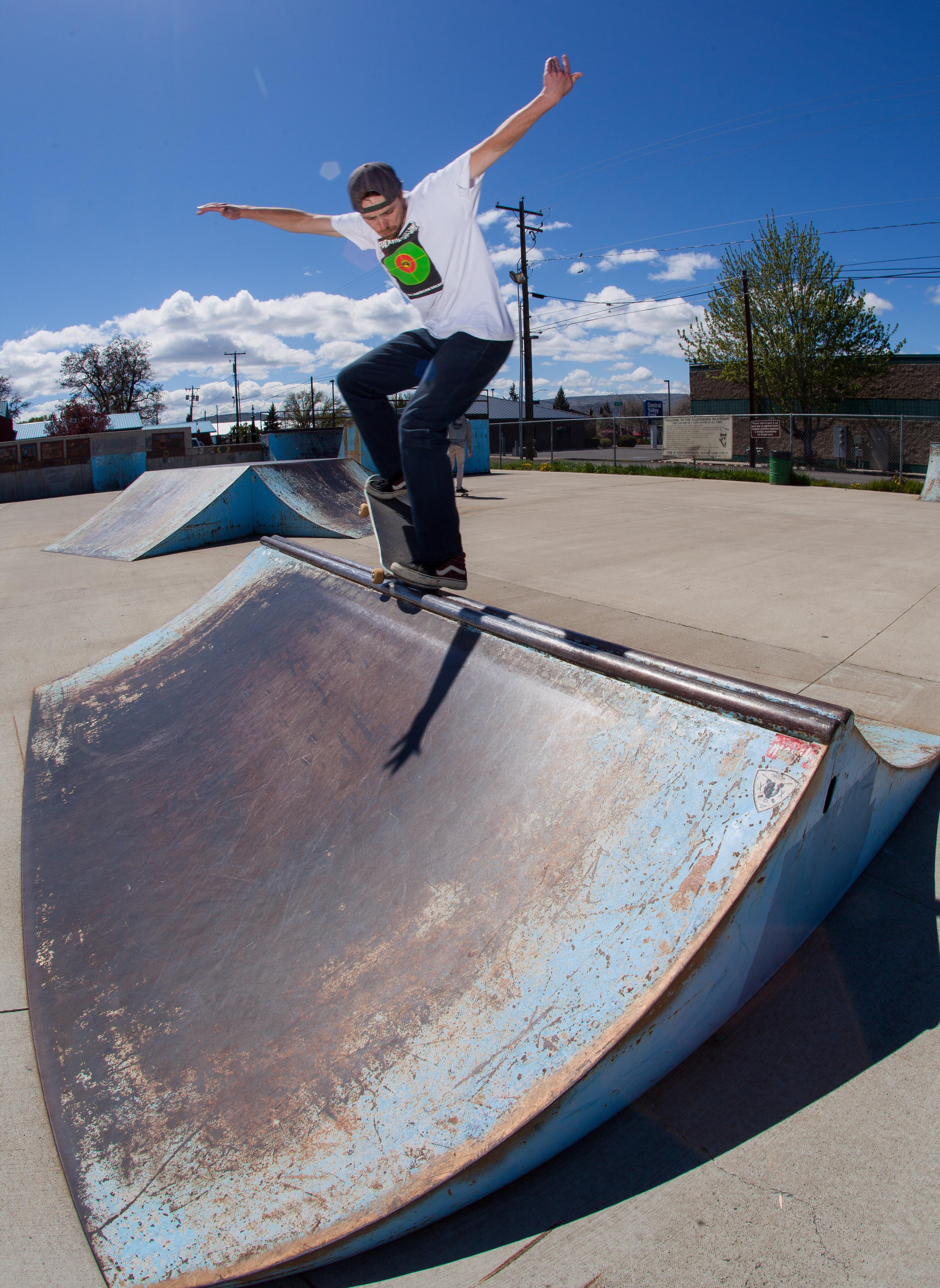 How has getting older affected your skating? Has it made you a grumpy old-head yet?

Falling into the 1999–2000 bracket of skateboarding. Getting older has effected my skateboarding in the sense that I’m a veteran now. But right now I’m freshly 28 so there’s a window there to make up for lost time. There’s much to do.

Out of all the street spots you’ve filmed and skated in Washington, what’s your favorite for both filming and skating?

I love the spots when I can rip with my dudes before whipping out the camera and go to work. Every time I go out it’s a different variety of spots so it keeps things interesting. Westlake or Garfield.

Johnny Matarazzo — that’s been my dude for the last 15 years. I met him from skate camp and knew that we had something special together. He’s the one who put the camera in my hands early on. He pushes me and I can push him. It’s good I’m still hyped on the dynamic. 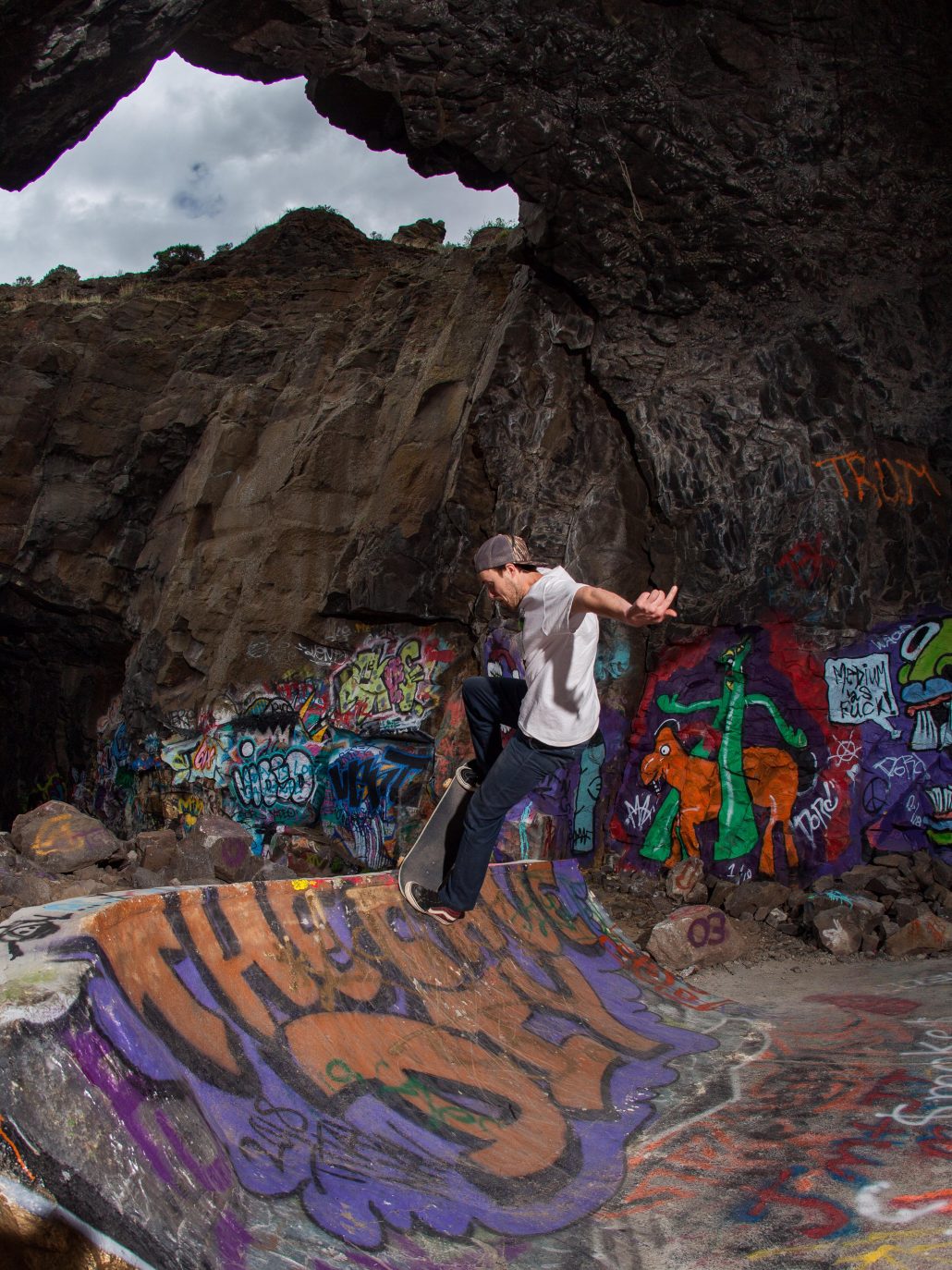 Strobeck killed it with “Blessed”. That video gave me that feeling that I got from videos when I was younger. Those dudes look like super hero’s. For me there’s a level of movie magic there that truly gets me pumped to go out and rip.

What is your filmer setup looking like these days?

So I have two set ups. I own a Hvx200a set up again with the fisheye. That’s my skate set up. Grab the bag and go. No fuss and that things ready to shoot in 30 seconds. My other set up is my business camera. Red Scarlet‑W 5K. This is for clients that need that look. The sensor is epic you’ll shoot the best images you’ve ever shot every time you take it out. Plus the power of shooting Raw data is insane. If your focus is sharp everything can be changed in post. So fun. These cameras are endless! 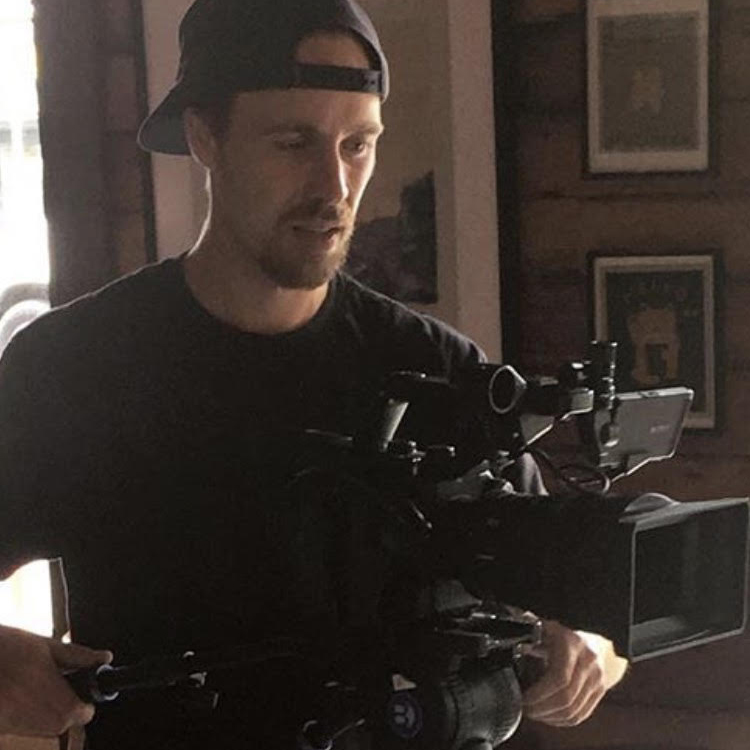 Plead the Spliff was fucking sick. How did that name come about?

As the story goes at Spliff Manor in Bellevue while watching an episode of Chappelle’s show when he says he pleads the fifth, Jr stated that he Pleads the Spliff. It was coined it right there with Peyt and Calen. 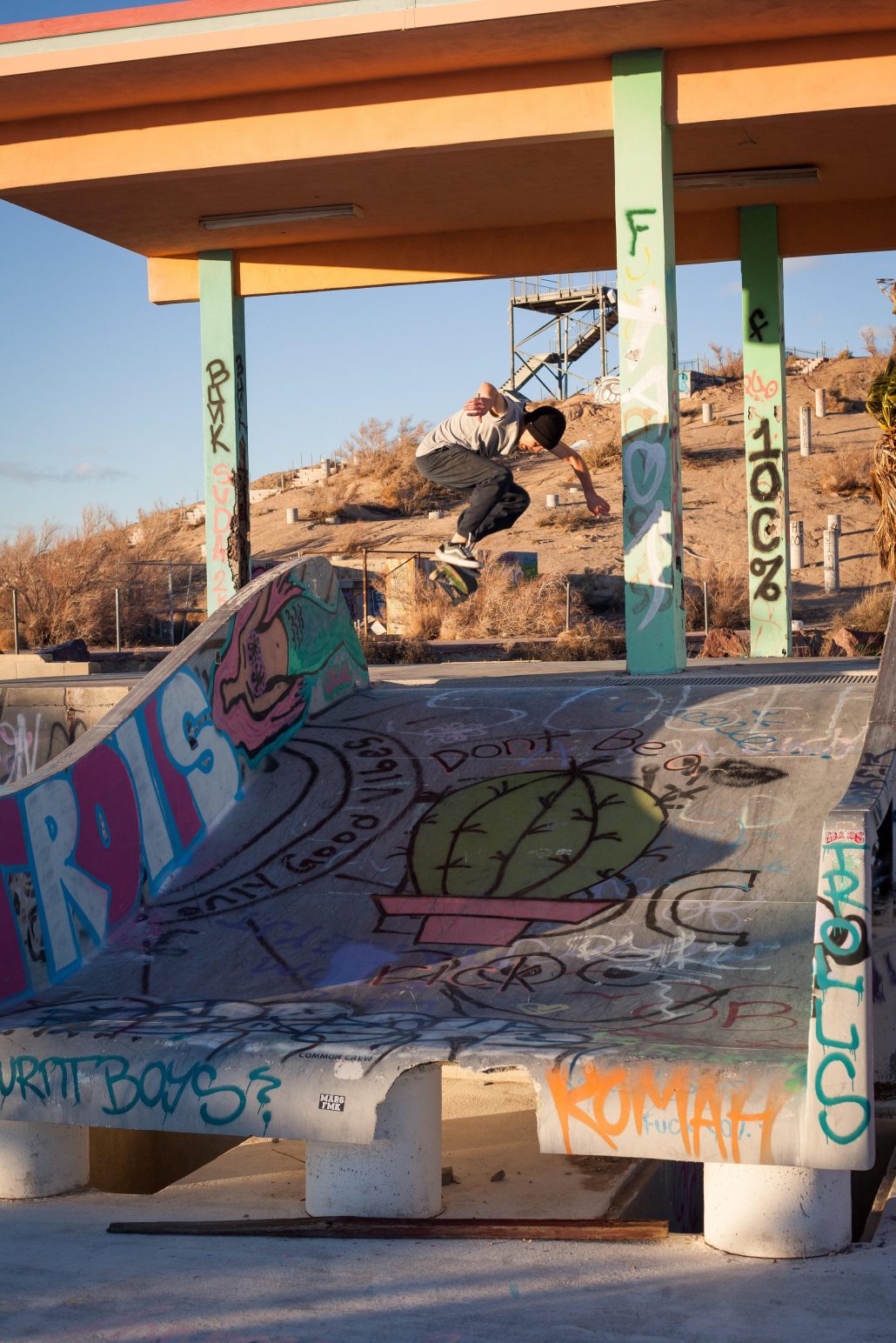 What are the rest of the Plead Boys up to?

All of them are on their own journey, it’s fun to watch them. I’ll always proudly look back at what we did together. The answers you seek are in your pocket.

What’s next for William? Anything you would like people to know?

For me it’s progress. Pushing my limits of Video Production, Skating, and Personal Development. For the people keep your eyes on the screen, you’ll be seeing a lot more from me. To the Plead fans out I have not forgotten about you. 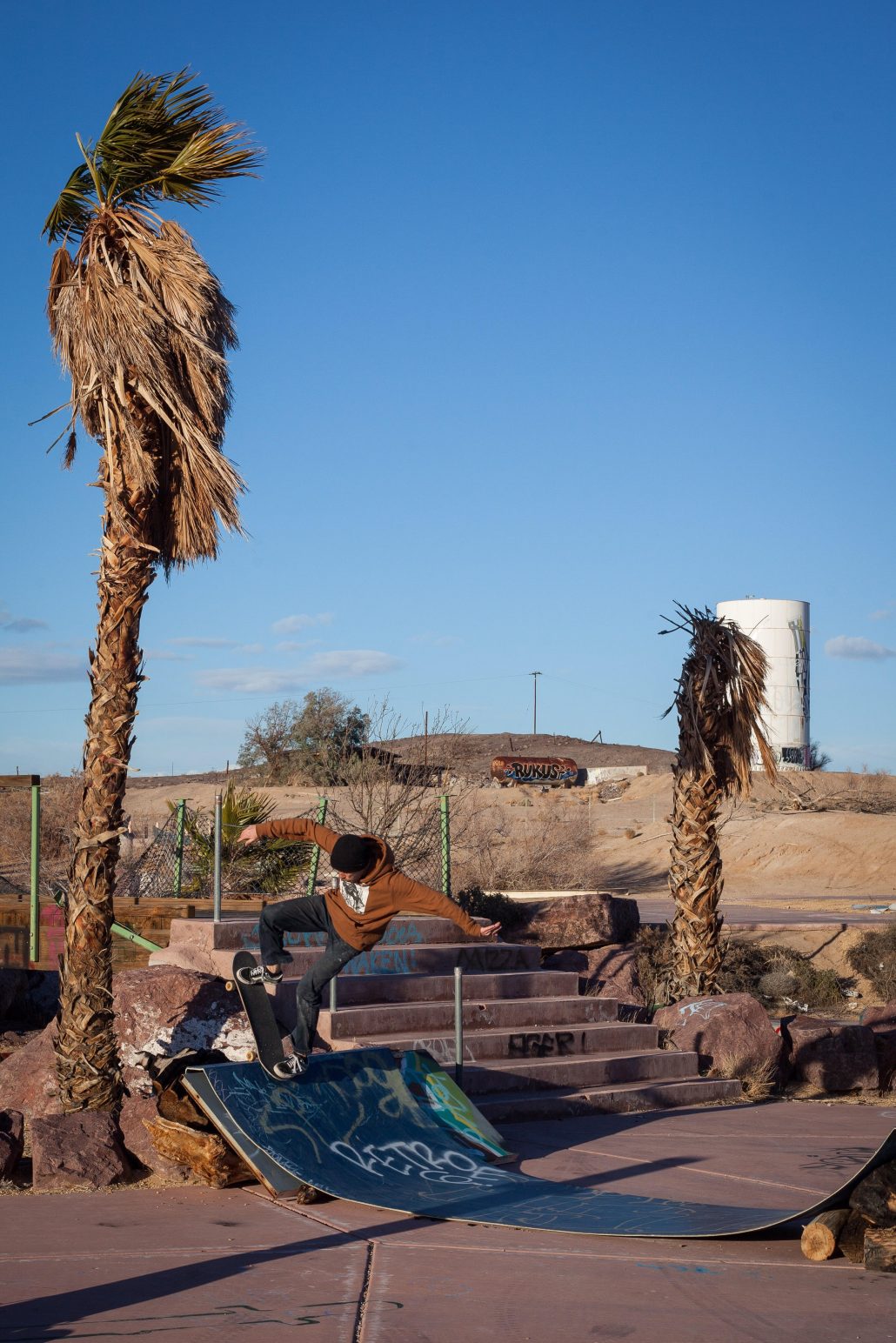 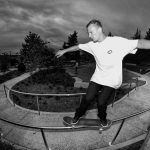 Catching up with Mike Patterson
345 views 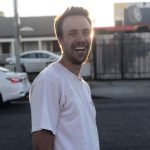 Catching up With ManikWil
279 views 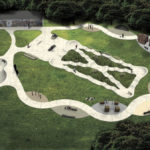 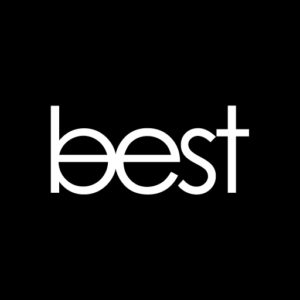